Recently, there’s been a groundswell of discontent over the lack of diversity in children’s literature. The issue is being picked up by news outlets like these two pieces in the NYT , CNN , EW , and many more. But while we individually care about diversity, there is still a disconnect. BEA’s Bookcon recently announced an all-white-male panel of “luminaries of children’s literature,” and when we pointed out the lack of diversity, nothing changed.

Now is the time to raise our voices into a roar that can’t be ignored. Here’s how:

On May 1st at 1pm (EST), there will be a public call for action that will spread over 3 days. We’re starting with a visual social media campaign using the hashtag #WeNeedDiverseBooks. We want people to tweet, Tumblr, Instagram, Facebook, blog, and post anywhere they can to help make the hashtag go viral.

For the visual part of the campaign:

5 thoughts on “We Need Diverse Books” 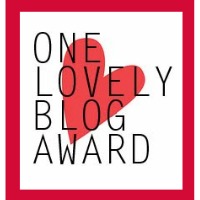 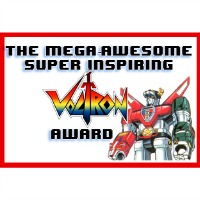 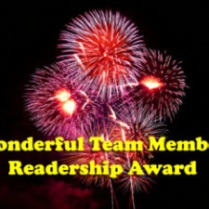